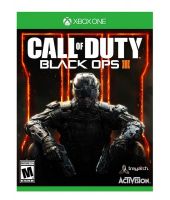 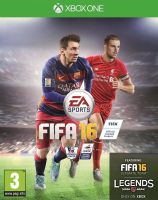 FIFA 16 for Xbox One

The Amazing Spiderman 2 - Xbox One

Need for Speed for Xbox One

Ryse: Son of Rome - Xbox One 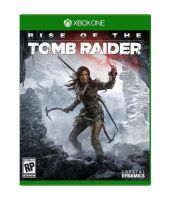 Rise of the Tomb Raider for Xbox One 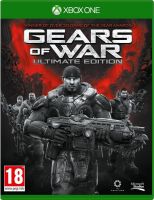 Gears of War Ultimate Edition for Xbox One 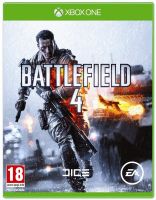 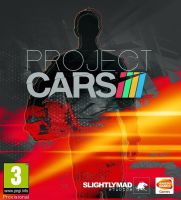 Find the Best Xbox One games Deals on DealsCorner

Whether you have played the previous models of Xbox games or not, you are sure to fall in love with the latest model Xbox one games which have been developed with high quality graphics and intense storyline to enhance the gaming experience of the gamers. You can find a wide range of Xbox one games on DealsCorner from well-known brands and online stores like Flipkart, Shopclues, Amazon, Infibeam, etc. DealsCorner is one of the leading sites which allows you to compare the prices offered by the various online stores and then choose the product of your choice in the lowest price range.

Variety of Xbox one games

Since the launch of Xbox in 2001, the Microsoft has been constantly evolving and enhancing its gaming console to maintain its position in the market as the second most popular gaming consoles. After the Xbox model, it launched the Xbox 360 in 2005 and now after almost eight years in 2013, it has launched another model named as Xbox One which is equally popular as its previous models all over the globe. It launched the Xbox One on the almost same day when its competitor the Sony Playstation 4 launched its latest series.

With the latest Xbox One you can find the latest gaming console, power brick and an HDMi cable using which you can play high quality graphics games. You can also find a game controller, headset, and the Kinect accessory which available as a separate component in the previous versions, now comes with the Xbox One package. The latest Kinect service allows you to even use voice commands to perform the actions in the game and control the game play as required.

Xbox one games have stunning images and graphics with enhanced movements and high-definition gaming experience. Taking advantage of the latest technology, the developers are in process of delivering the games which have never been in the market. You can find a variety of games and series like The Witcher: Wild Hunt, Mortal Kombat X, Grand Theft Auto, Forza Horizon, Destiny, Call of Duty and many more.

Additional features that you can have with the Xbox One are the internet surfing facilities, video streaming, access to various apps, and Live TV including music and skype. You can also play DVD or Blu-ray Movies and audio CDs using the same console.

Brands in Xbox one games

Instead of looking for Xbox One games at different local stores and getting confused by the varying price range, shop for the Xbox games on DealsCorner. You can find products from all major brands and online stores on DealsCorner. We have well-known brands like Lego and many more to choose from. At DealsCorner, you have the facility to compare the prices offered by the various online stores and then choose the product of your interest in the lowest price range. Keep shopping on DealsCorner and post your reviews to share the experience with us. Stay updated about the latest discount offers by subscribing on our site.