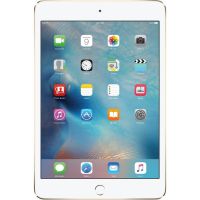 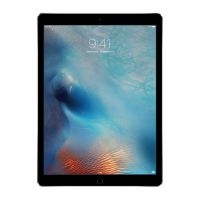 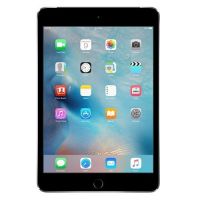 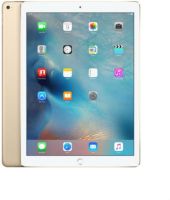 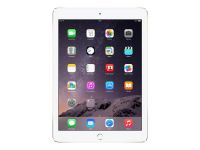 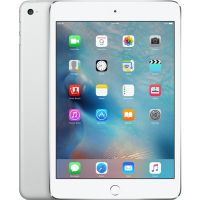 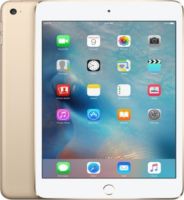 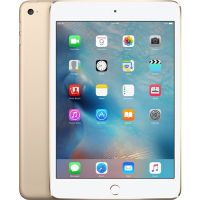 With the evolving technology and increasing number mobile devices, people want to stay mobile in the fast paced world. For people wishing for more, latest and trendy tablets are here which can be used as a computer, as well as a mobile. You can find a range of models from different makes on DealsCorner. We bring all major stores and brands available online on single platform for you to choose from. You are free to compare the prices available in different stores and then make your choice.

Go mobile with the tablet

For those who are well versed with the touch screen mobile world, the tablet will be a similar experience for them. But those who are shifting from the desktop or laptop to a brand new tablet, the journey will be exciting and fascinating as most of the tablets are power packed with latest features and functions. The power packed tablet devices are available in different sizes, similar to a book. Most people move from laptop or notebook to tablet because it is much compact, easy to carry and use. You can find all the major features available in laptop computers in the tablet. The popularity of the tablets has gained a lot due to its sleek design, compactness, flexibility, durability and the affordability.

Even in the tablets you can find different types of OS similar to the computers. You can find tablets with iOS, Android, Windows, Blackberry, etc. The iOS operating system is developed by the company Apple computers which uses the same OS for all of its products like iPhone, iPods, and the iPad. Regular updates are released by the apple computers for all its variants and versions. iPads, which is tablet version from the apple computers, is one of the popular tablets in the world. The functions and features available in the iPad are clean and user friendly, but most people choose other models because it works with only apple devices. Similar to Apple iOS, the Google Inc. has also released its own OS which is known as Android. Currently, most of the mobile devices and tablets are powered by Google android. From the features, functions and usage flexibility point of view, android tablets have gained more popularity compared to other tablets. The design, size and core features can differ model to model, depending on the make.

You can also find many tablet models with the windows operating system which is has gained minimal popularity compared to the android and iOS because the operating system of Windows has not been built considering the tablet version in mind. Comparatively, you can find the blackberry OS much faster and responsive. The blackberry tablets are less visible in the market, but the playbook model from Blackberry has been liked by many people.

You can find tablets in different screen sizes like five inches, six inches or seven inches, from different makes. There are tablets which come with and without calling features, so check the features like calling, camera pixels, RAM, OS, touch screen, and inbuilt speakers. Choose the screen size of the tablets depending on your requirements, because most of the users find it difficult to hold the tablets with one hand while attending calls. Instead of using the tablet during calls, you can also use handsfree cables or Bluetooth earphones. You can find a range of tablets from various stores and brands on DealsCorner. We have many brands like Apple, Samsung, Lenevo, Asus, Micromax, iBall and many more. Compare the prices offered by various stores and choose the product of your interest in the lowest price range available in India. Enjoy your shopping and post your reviews or rate the products on DealsCorner.